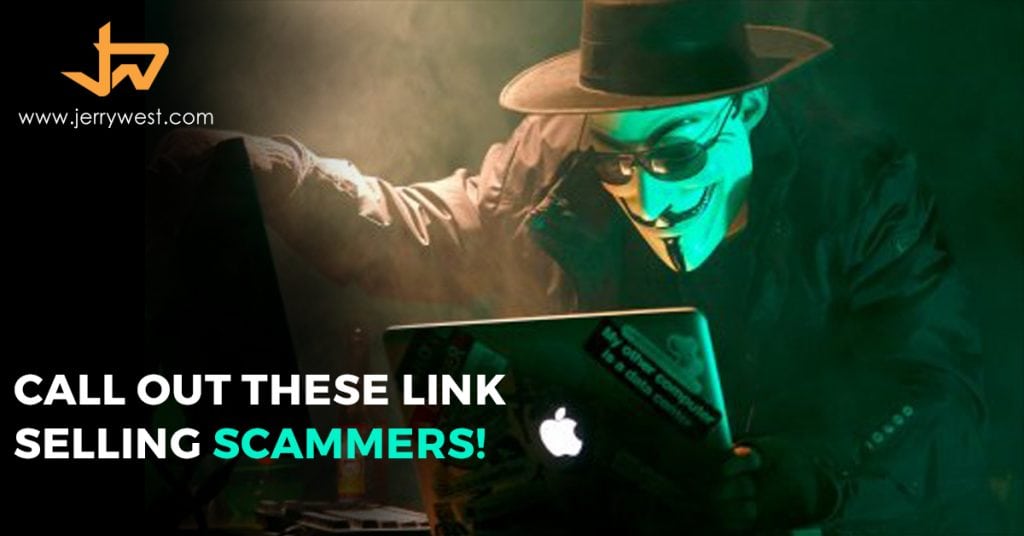 First it was directory listing, then blog comments, then came guest posts, and now it is guest posts on branded sites.

Here is how the offer starts… 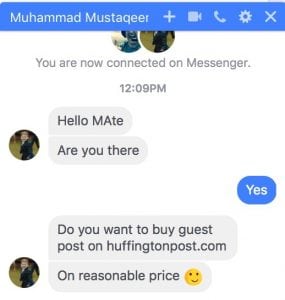 Now, if you are a “rookie” in link buying, ahem, building and you might just check out the “stats” for this domain. Once you see the 80 DR and the $38.3M in traffic value, you might start drooling.

This is now the new trick into framing a piece of shit link as a great link. Just because the link is within HuffingtonPost.com doesn’t mean it is going to carry any value. And what they are selling is not a guest post within the HuffingtonPost.com site, but an area that Google doesn’t crawl on its own.

Did you catch that?

Google doesn’t crawl it on its own, so discovery is completely up to you and recrawl rates are also up to you as well. In other words, the link is going to be no better than if it was on your sister-in-law’s blog.

So, what can you do? It is easy. Simply make this request from the person pitching you. 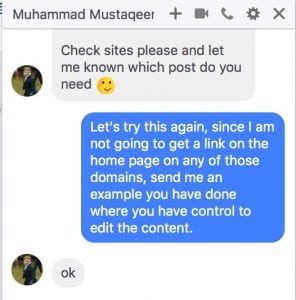 This is how you get down to the bottom line. Get them to show an actual example of what they have accomplished in the past. You might ask why do I ask for an example they control the content? Even though it won’t get that far in this example, I would ask them right before I buy to change a word or phrase on the page to verify they do have rights to the page and are not trying to pass off someone else’s work as their own.

He gave me a long list of URLs. I picked the fourth one on the list and did the cache: command in Google and saw that it wasn’t indexed, so I asked him. 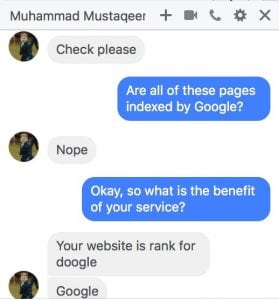 He simply answered “Nope” like it was no big deal. Then the “crusher” comes. You should see this next exchange from a mile away… 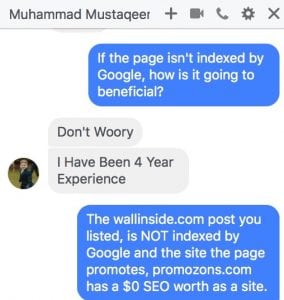 Hey, “Don’t worry, I’ve been 4 Year Experience” because, that makes it all okay. Let me show you the aHrefs data of the page he said was awesome.

You see that the actual domain is awesome in terms of authority, but it doesn’t rank for shit. Don’t let that get you down, as you want to look at the authority. There are sites that don’t rank well, but that pass great authority. This one, isn’t one of them though as you can tell by the UR=11, which is utter crap. And it not only doesn’t rank for anything, it literally ranks for nothing.

And the site it was promoting?

It also ranks for nothing.

That tells you right there the link is utter crap. Block the person who pitched you and move onto the next option for your SEO campaign.