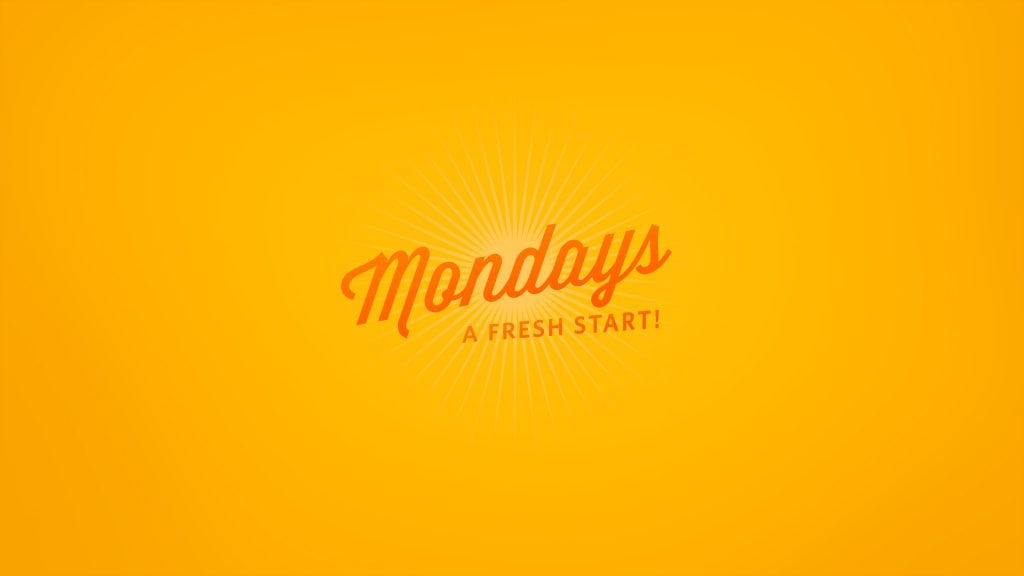 It’s Monday morning and as I am fueling on coffee and nootripics, let’s reach into David Ogilvy’s bag of tricks on how to make you and your agency more awesome.

It doesn’t matter the size of your agency, as in our industry, it’s always ripe for office politics and other bullshit that should have stopped happening in junior high. The energy it takes to deal with the drama is better served driving revenue. So, it is YOUR job to put a stop to it before it starts…or minimize the damage when it hits you. I have seen agencies implode. Don’t let this happen to you. You’ve worked too hard to get where you are.

Every owner wants their staff to believe they are working for the best agency in the world. You aren’t alone in that thinking. Ogilvy had a great formula to motivate his staff.

– treat your subordinates as grown-ups and they will grow up.
– help them when they are in difficulty.
– be affectionate and human, not cold and impersonal.
– ask for your staff’s advice and listen to it.
– never summon people to your office, it frightens them; go to their office instead.