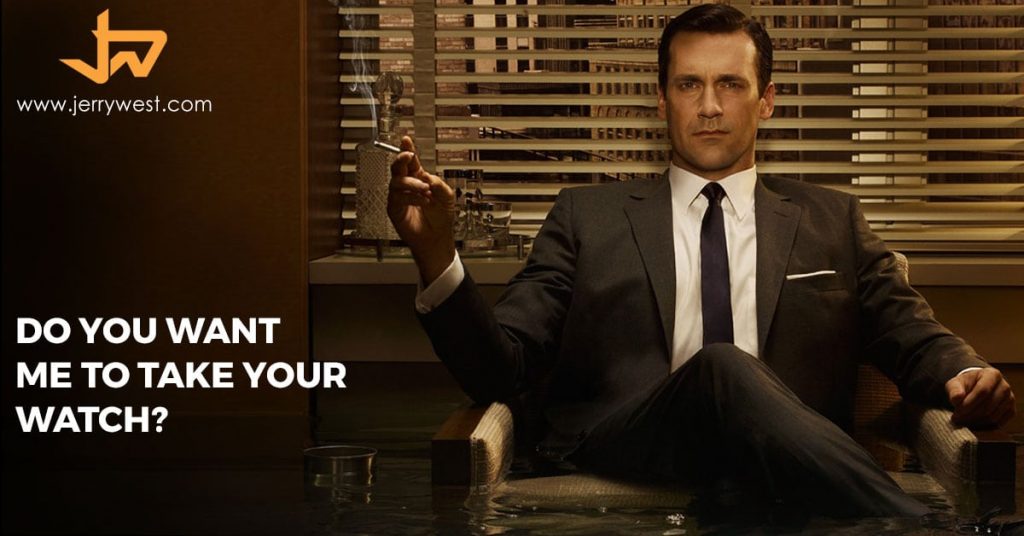 The skill of negotiating isn't just for business. It's also for your personal life too.

When it comes to negotiating, there are two things most people overlook: Leverage and desperation.

Think about when you were an employee, and your hard-nosed boss came in on a Friday, demanded that you work the weekend, cover for his lie, and complete a vital project by Monday.

What would your response be?

"Thank you for this opportunity to show you my worth to this company." And then work the weekend for free in hopes of a bonus or promotion later. Guess what will happen instead?

If you shine, you'll be working the next weekend for free. If you fail, you'll get fired.

This is how the world works.

If you follow the Netflix Series Ozarks, Jason Bateman's character has to launder $8M for a Mexican drug lord. He says to his wife, "I have a bad feeling the reward for doing this will be a bigger job."

When I worked for WordPerfect in ancient times, I frequently gave up my weekends at my boss' request to get the software ready for launch.

There was no bonus or promotion; there was just more expectation of free overtime for the next deadline. Oh, there was the paid week off after the launch, which was in turn, "Thank you for your 400 hours of unpaid overtime, here is 40 hours back."

Watch this clip from Mad Men, and you will learn some essential negotiation strategies, so you never to get used for your talent again. This is not about your boss or your client not respecting you that they take advantage of you.

They give you the job because they do respect your talent.

They take advantage of you because you don't respect yourself.

Stop thinking your boss or your client is doing you a favor by giving you work and a paycheck.

And yes, doing client work is getting a paycheck. Remember that. Instead, focus on your worth, what you bring, how you are "The Rainmaker" and the difference between an average campaign and one that crushes it.

And one more thing. Give me your watch.