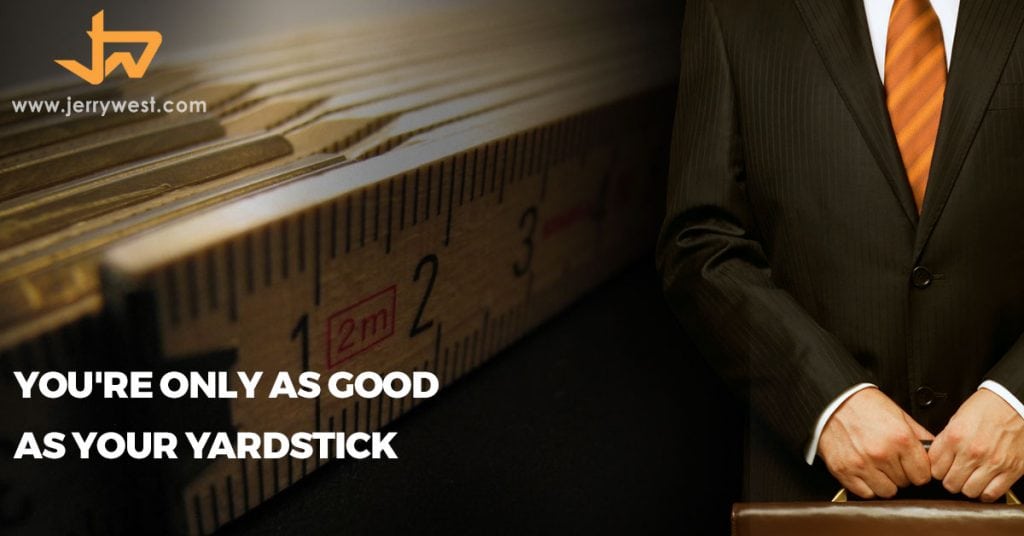 I want to tell you a story, and it’s a good one. The year is 1983, and I’m in high school. My friends and I dug the music scene in California and snuck into nightclubs to see all the new bands as often as we could, thanks to our fake IDS.

There was one band we saw. The energy was over the top. The band tight, edgy, and a sound we had never heard before. The crowd was electric. We learned shortly after we saw them that they scored a record deal. My friends and I weren’t surprised.

But then we heard the shocking news. Just days before they were to start recording their first album in a New York City studio, the band kicked out their guitarist, who was an axe-grinding god.

Alcoholism, drug abuse, overly aggressive behavior (i.e., attacking a band member after he kicked his dog), and never-ending personality clashes with the members of the group. There was no warning, no discussion, and zero drama. They just woke him up, handed him a bus ticket back to L.A., and said you are out of the band.

On the long ride back to L.A., thoughts swirled in his confused mind. What went wrong? What did he do? Could he rebound? Did he blow his only shot at stardom?

When the bus got to L.A., he was done grieving and feeling sorry for himself, and he was ready to get to work. A fire was lit under him to start a new band. A better band. He wanted the band to be so good that his former band-mates would regret their decision. He wanted to be playing in front of sellout stadiums while they were living in a van down by the river with Matt Foley.

He practiced 16-18 hours a day, sought out and recruited the best musicians he could find and realized they were better than his former band-mates. For two years they played the club scenes, wrote songs and started getting a following. Soon they had a record deal of their own, and their debut album went gold. A rare accomplishment.

Who was the guitarist? Dave Mustaine. What was the band he created? Megadeth. 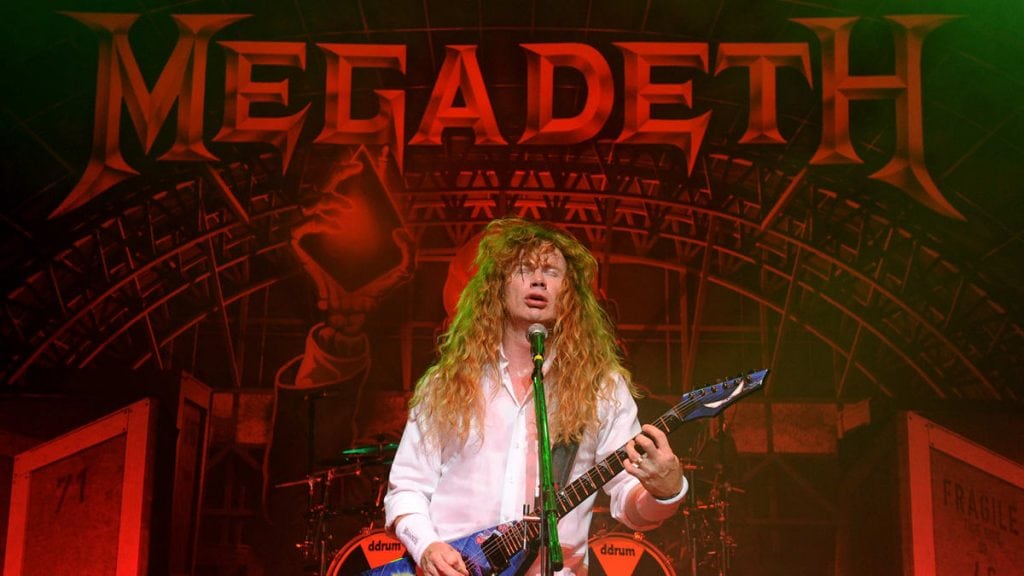 According to Wikipedia, Megadeth has sold more than 25 million albums, and Mustaine is known as one of the most influential guitarists in heavy metal.

But what happened to his old band-mates? Did they find themselves in poverty because they couldn’t find an adequate replacement? Not quite. His old band? Metallica.

Even with all of his success, Mustaine considered himself a failure, because no matter what he accomplished, Metallica achieved far more. You may think this is insane because you would gladly trade your life for his. That’s because you have a different set of measurement of your life. Regardless of who you are, you are always measuring yourself to others. Their clothes, their car, their job, their significant other, their jewelry, etc. We can’t help it as it is engrained in our DNA.

You might scoff at that assessment and tell me that you aren’t affected by all of that because you just don’t give a fuck. You may say that, but if you pay attention, you will see that you get sucked into the comparison measurement every single day.

Truth: Our values determine the metrics by which we measure ourselves and everyone else. It is your yardstick and your values which will determine if the things you accomplish in life will give you a sense of satisfaction or one of failure.

Focus on what is truly important to you instead of a petty “I will show them.” so when you do find success you can bask in it, instead of being tortured by it as Mustaine was.