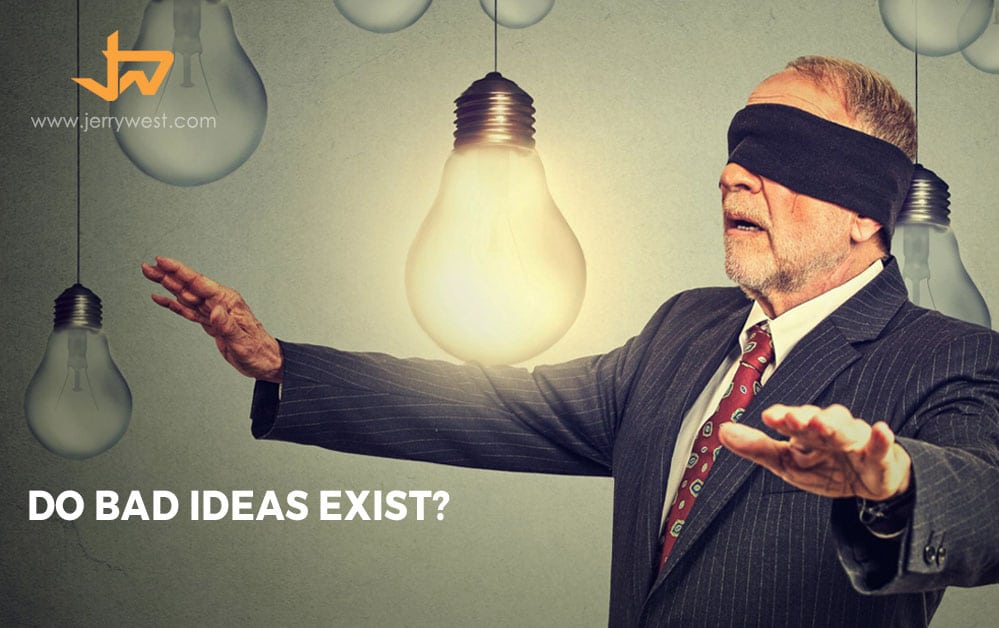 This post is an excerpt of Unf*ck Your Life, a series available to SEO Revolution and The Game Plan members. To access the entirety of this Unf*ck Your Life series, as well as a complete and regularly updated arsenal of SEO how-to’s, tools and best practices (with a little grey hat fun thrown in for the adventurous), choose a membership: SEO Revolution or The Game Plan. Enjoy!

I have jokenly said that my last words on this earth will be, “That doesn’t look so hard. Here, hold my beer.” Okay, that sounds like more of a bad decision, but when ever I hear someone say, “That is a bad idea” I simply say this …

“Years ago in a room probably similar to this, someone said, ‘Hey, let’s do a movie about sharks coming out of tornados.’”

Bad idea? Alec Baldwin is right. There are no bad ideas as that “bad idea” turned into Sharknado, grossed hundreds of millions and sequels followed. I rest my case.

Wait, are you one of those people that will challenge the “no bad idea” policy by saying, “Let’s all jump out of this fifth story window to see if we can fly.”

Well, now you’re just being an ass. Stop it.

The point of this is to stop dismissing things because they get labeled “bad idea.” You never know until you try. Many of the techniques I discovered in SEO were labeled just that, but I tested them anyway. Guess what? Some worked. Want to hear some other things that had the “bad idea” label? 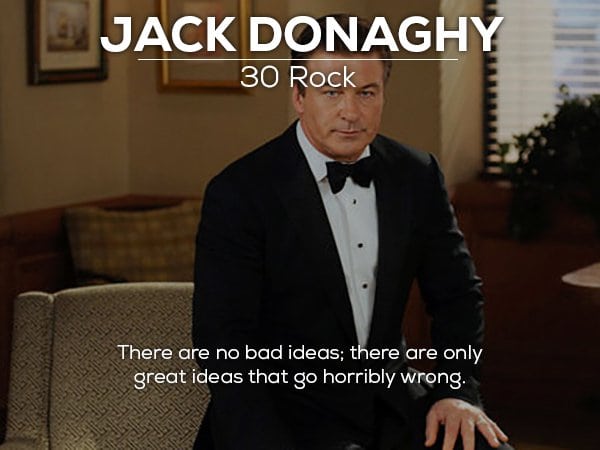 HP was known just not as a printer company, but also the company that instills in their employees the “What if” mantra…so much that they had an ad campaign about it. How their best ideas were hatched in the shower before coming to work. Seriously, they did. However, one time someone proposed that they drastically reduce the price of the printers they manufactured and instead focus on selling ink cartridges. “Stupidest idea ever” was the majority rule. Good thing they didn’t listen as HP did just that and became dominant.

Someone had an idea to put sleeves on a blanket. The Snuggie was born.

When Google was founded they were the 20th search engine and those who were ad heavy were taking huge losses. Google launched with no ads and a clean interface.

The examples are endless. The bottom line is, give it a try. You will never know unless you give it a shot.