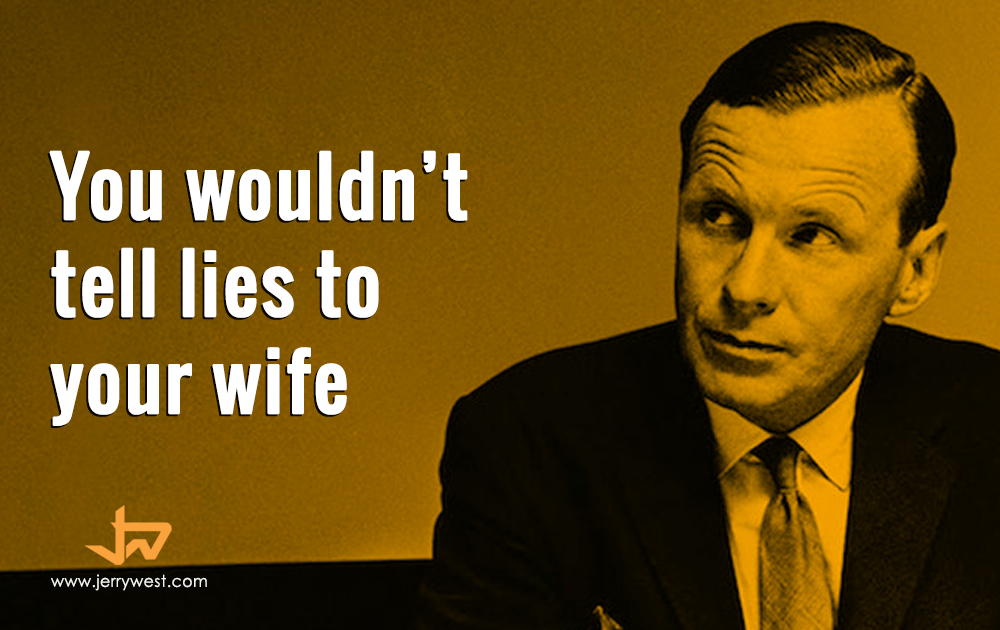 Remember this quote from David Ogilvy I shared?

The main takeaway from this statement is a simple one:

You don’t have to be like every other POS marketer out there and lie to gain sales.

You can take the high road, promote awesome products, not rely on cheap sales tactics, and win.

Ogilvy was the father of modern advertising. He was that good and he passed away in 1999.

Ogilvy was the pure definition of “Living Legend.”

He reminded his staff constantly the sole purpose of advertising was to sell, but to never lie.

It wasn’t to “be cute, or be creative, or be innovative. It is to sell. Period.

When challenged by a senior staff member, Ogilvy responded, “If it doesn’t sell, it isn’t creative. Now, get back to focusing on selling.”

While his methods evolved, Ogilvy was consistent in one area: that he had to believe in the product before he could write copy for it.

“You think you can write about anything to make a living? No. You’ve got to believe in what you are selling.”

Do you believe in what you are selling or is it just for the money?

If it is the later, Ogilvy would have words for you. And they wouldn’t be nice ones.

So how did Ogilvy get his foot in the door in advertising when his background was a chef, a college dropout and a door-to-door salesman? Rumor has it in an interview to be a copywriter, he was asked what set him apart.

“Nothing infuriates me more than when advertising lies to my wife. My commitment is I will never lie to yours in my copy. Because the customer is not a moron. She is your wife.”

Ogilvy was hired and the rest, as they say, is history.

When it came to television commercials, Ogilvy believed you had to get the attention of the viewer in the first frame or you’d lose them. The example he would often give is if you are selling fire extinguishers, don’t show the product first, show fire.

“If you tell lies about a product, you will be found out — either by the Government, which will prosecute you, or by the consumer, who will punish you by not buying your product a second time.”

Believe in what you sell and sell what you believe in.